TRG WORKPLACE INVESTIGATIONS performs investigations for corporations and other private businesses, as well as for public sector entities and non-profits. We are routinely hired by employers directly, or as the result of referrals from their go-to employment litigation defense firms (who do not conduct investigations for their clients to avoid disqualification from defending any related litigation).

Our investigations allow employers to make informed decisions which may reduce the likelihood of litigation, and could significantly limit an employer’s liability for the underlying conduct.

OUR INVESTIGATIONS COVER A BROAD SCOPE OF WORKPLACE ISSUES

EXPERT WITNESS TESTIMONY: Our investigators are available for retention as expert witnesses to testify about employers’ responsibilities to investigate employee complaints and the integrity of investigations conducted. 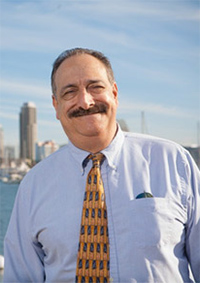 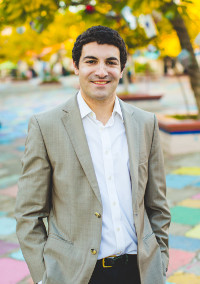 Ken and Robert’s legal training, interpersonal and interview skills, temperament, extensive employment law knowledge, and experience litigating employment lawsuits, provide the framework for investigations that are impartial, objective, thorough and prompt. Ken and Robert are experienced investigators who understand the issues and employment laws, and they can obtain the facts objectively without the emotional involvement. Ken and Robert gather and analyze detailed facts through interviews and document review and provide sound, reasoned conclusions. In the end, Ken and Robert provide the employers’ decision-makers with information critical to make the hard decisions.

Ken and Robert are available to testify at depositions and trial about our investigations.

Investigated complaint against general manager alleging harassment//hostile work environment based on age, retaliation for making prior complaint and financial improprieties.

Investigated complaint that new general manager discriminated against line managers who are Asian.

Investigated complaint alleging racial discrimination by job applicant who was not hired.

Investigated complaint alleging that facility general manager engaged in favoritism and used employees to perform personal services for him.

For an in depth breakdown on the importance of well executed, unbiased workplace investigations, we recommend you read our article, When Should Employers Use Independent Employment Law Specialists To Conduct Workplace Investigations?